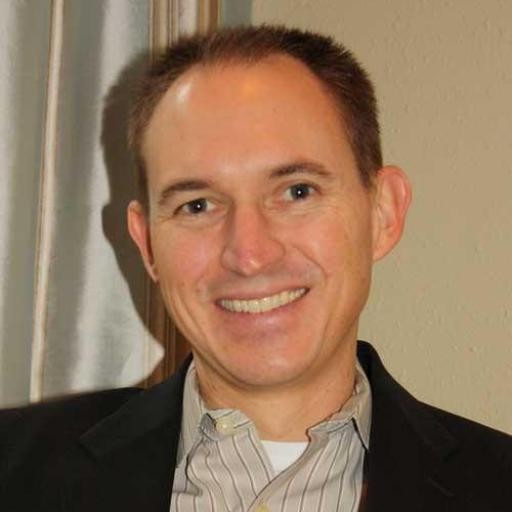 Google+ is touted as a social networking feature of Google Inc. designed to provide individuals and businesses with another outlet for social promotion and attention. Google+ is similar to social media giants Facebook and Twitter and in terms of unique monthly active users (MAUs) and recently surpassed Twitter to take over the second spot.

Google+ has been growing in its significance as a networking site since its inception in 2011. Initially launched as Google Circles, immediate interest caused Google to temporarily make the site inactive and relaunch it in its present form. Although Google claims that 540 million people with Google+ accounts interact with the site on a monthly basis in some form (i.e. use of +1 button embedded on YouTube, blogs and websites) and over 300 million users interact with the “in-stream” feature, the figures have to be taken with a grain of salt (these figures include youtube comments and possibly image backups). Regardless, some pretty impressive statistics.

Google+ should be thought of as being something more than social networking platform. The users of the site can integrate their Google Places for Business registration with Google+ to increase social promotion. This is an advantage that Google+ has over Facebook and Twitter and may be one of the differentials your business should consider when deciding to set up a Google+ account.

The SEO benefits themselves suggest it is almost a necessity to establish a Google+ account. Google+ does not have to compete on the same level as Facebook or Twitter as a social networking platform because of its tie to Google and its search engine. This is a boon for your business because the design of the feature allows you to create your inner circle (the initial concept behind Google Circles) of friends, acquaintances and those interested in you in a manner similar to LinkedIn and network throughout this circle to bring additional views to your web presence.

Like this, but with lots of meaningful words about the benefits of G+…

The team over at SEOeffect.com pulled together a whitepaper that discusses how the impact that Google+ has on your SEO results can be found in the power of the +1 button. The addition of this simple feature to your business’s website, blogs and other online presence not only allows G+ votes to improve results in the SERPs, but also adds real estate to the search result allowing for better click through rates. Higher rankings and better click-through? Sounds like a winner!

Google+ is designed for the novice user and is integrated across Google’s features and services. Business owners and webmasters can maximize your web presence and improve your search engine results, especially in Google, by creating a Google account, adding a listing in Google Places for Business and including Google+. All of the places on the web that mentions your business or references the products and services that you offer can be linked with the +1 and voila, your SEO efforts begin to flourish.

As with all social networks, the key to succeeding with the platform is to be social. Creating an account and disappearing into a social void are a guaranteed way to receive little-to-no benefit from your social media account. Luckily its fairly easy to keep your Google+ account active, and if you don’t have time for that, we do. Give us a shout!

More information on errors that have codes here.